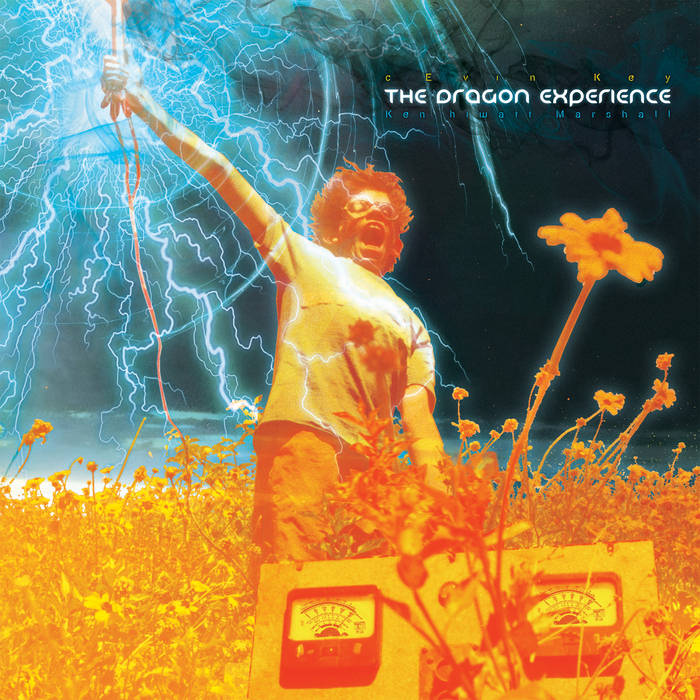 Michael Carter Another brilliant release,some early versions and samples from later works,none of this is inessential.There have been some fantastic releases from the puppy archive,this is another one to cherish and enjoy.

RENPUNK the story of its creation ...Cevin had started this in the early years of his career and then found it again much later on... the work would be finished with Ken Marshall bringing his vast arsenal of knowledge and experience to the team...the fact that it is decades later is not only a great origin story that spans a very long time but also consider the genius on Cevins part going through a vault of recordings and rescuing this later...
That's rare and a time capsule as well Favorite track: Running (Back & Forth).

Pete_Logic To have the past reach forward from moments captured but not yet uncovered is a priceless treasure and this album is yet another example of how much cEvin Key has to offer us. Thanks to the prowess and Sonic honesty of cEvin Key, Ken HiWatt Marshall "took it and ran with it" and wow!! Thank you both for bringing this album to our ears and hearts!

This profile is managed by the guys at Artoffact Records. If you order from here your email will be added to their mailing list, but that's what you always wanted, right?

Bandcamp Daily  your guide to the world of Bandcamp

Khruangbin and Greg Foat stop by with their amazing new LPs.